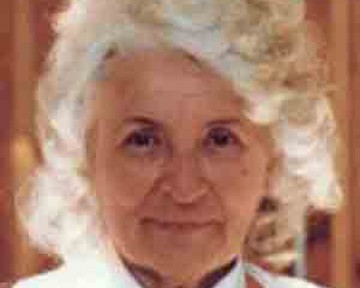 An excerpt from Mantras: Words of Power by Swami Sivananda Radha

Every Mantra has six aspects: a Rishi or seer, a raga or melody, a Devata or presiding deity, a Bija or seed sound, Saktz or power and Kilaka or pillar. The Rishis, through their intuitive perception, opened themselves to the revelation of the Mantras and were able to recognize their own effectiveness as channels for the flow of grace, knowledge and power from the Divine. These ancient seers understood that their powers were intended to be used in the service of others, as a guide to mankind.
The Mantras were transmitted from generation to generation, from Guru to disciple, and in this process the power of the Mantras was greatly increased. The repetition billions of times by countless devotees over the centuries has brought about a vast reservoir of power which augments the inherent spiritual potency of the Mantras. The raga is comparable to a western melody line — a sound, or sequence of single sounds, without harmony. When chanting a Mantra it is extremely important that the raga and its key should not be changed, because the rate of vibrations on which the sound is based is an integral part. All Indian music is based on the understanding that there are two aspects to every sound: the audible expression; and the subtle sound-essence which carries the meaning and which arises from the eternal Spirit. This essence is called Shabda or Vach. When the spoken word is perfectly sounded within and without, contact is made with this power which manifests as an image.